Are you looking for a professional Interior and Exterior Painting services in Hampton? 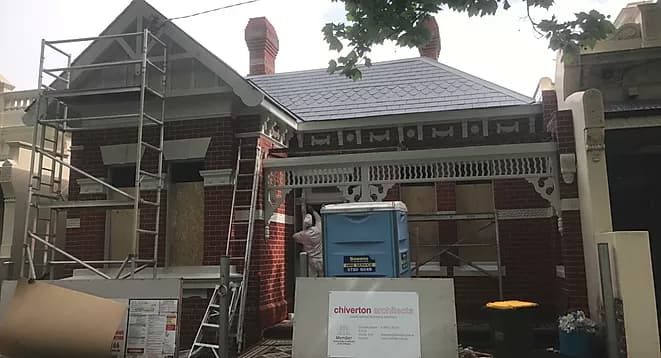 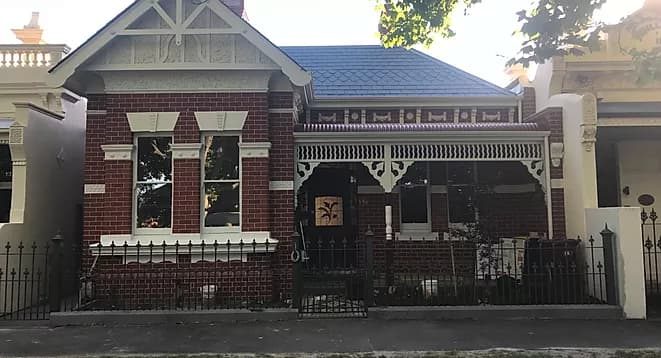 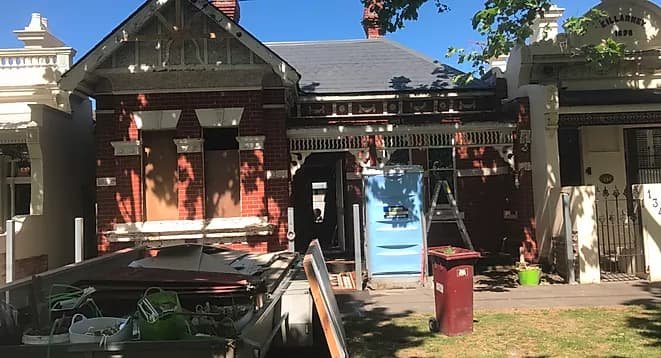 Viccon Painting could help you out! We know Interior and Exterior painting from top to bottom.! First, let’s specify your issue by clicking on one of the very common problems homeowners in Hampton, Melbourne: 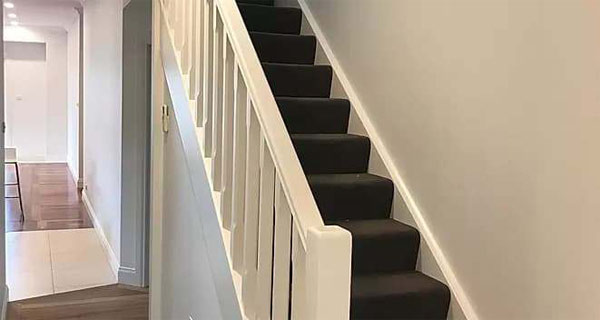 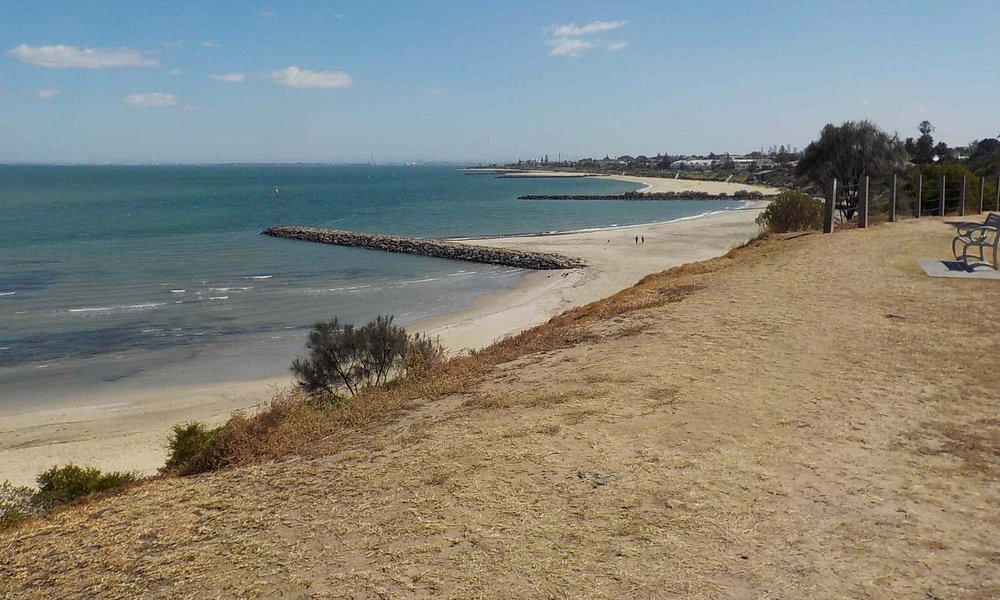 Hampton, like Brighton, started off as a place of market gardens in the 1840s and 1850s, supplying fruits and vegetables for Melbourne. In the 1850s, interest started to grow in the beaches in the area as places for daytrips and holidays for Melbournians, particularly Picnic Point, on the beautiful bay foreshore of Hampton.

This expanded when a railway line was built to Brighton Beach in the 1860s. In 1887, the railway line was extended to Sandringham, with a station servicing Picnic Point. It was called Retreat, after the Retreat Hotel at the Point. However, several landmarks in the area, including the beach, had been named Hampton, after a local market gardener Dyas Hampton, and as wealthy landowners began buying subdivided land in the area, they favored the name Hampton as it sounded more regal. The name was set when the station was renamed Hampton. Hampton Post Office opened on 1 July 1909.